Glasgow Girls FC gained promotion to the new Scottish Women’s Premier League 2 with a 4-0 away win against Boroughmuir in Edinburgh.

The 2016 season will see 4 teams relegated from the SWPL and 4 promoted from the SWFL-1 to form the new SWPL-2 league and Glasgow Girls FC are the first club in the SWFL to achieve promotion.

The club have 2 games remaining with a home game v Cumbernauld Colts and an away game v Mill United, the first of these is on Sunday 25th October at Budhill Park with a 2pm Kick Off, a win in both these games would see the girls as league champions so we would have as many supporters as possible at these games 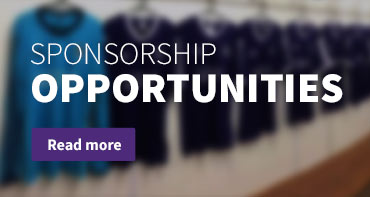