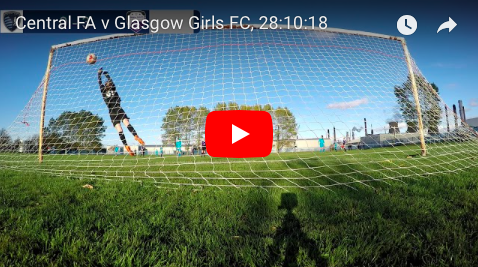 Glasgow Girls FC secured their Scottish Womens Premier League -2 status for 2019 with a fantastic 9-0 away win against Central Girls FC. The pressure was on the team & staff knowing anything less than a win would see the team relegated to SWFL-1 and with the new SWPL entry criteria coming into force for the 2019 season it was important that Glasgow Girls FC remained in the league after all the hard work which has been going on in the background to make the club compliant.

This was Glasgow Girls FC biggest win of the season and it count have came at a better time, well done everyone Players & Coaches

The goals were scored by –

View all matches
We use cookies to ensure that we give you the best experience on our website. If you continue to use this site we will assume that you are happy with it.ACCEPTPrivacy policy